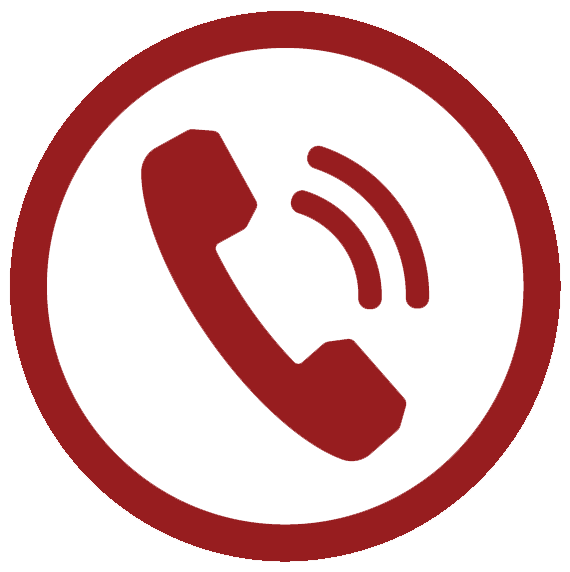 Why Do Mortgage Rates Go Up and Down?

Mortgage rates fluctuate from week to week and they can make huge swings from decade to decade. In the early 1980s, for example, mortgage rates were as high as 18% while roughly 30 years later they are less than a third of that rate. What causes Utah interest rates to change? What factors affect the direction of rates?

The Federal Reserve is tasked with keeping balance between inflation and the national unemployment rate. One of the ways it influences this balance is with it federal funds rate – the interest rate that banks charge each other for overnight loans. The Fed’s Open Market Committee meets roughly every 6 weeks to raise, lower or leave unchanged the current federal funds rate. That rate fell to as low as 0% during the depths of the Recession in order to stimulate economic growth and started to rise again as of the end of 2015 after the economy started to show real signs of progress again. After the Fed raises its rate, that increase trickles down to longer-term loans like mortgages.

There is some element of rate change connected with how many potential borrowers are requesting loans. If there are fewer borrowers in a certain area, lenders will have to compete harder for that business and are more likely to lower their mortgage rates. And the opposite is true if a market is saturated with borrowers looking to buy and refinance.

Because most home loans are packaged together and sold to investors as mortgage-backed securities on the secondary market, any changes in supply and demand can also influence the direction of Utah interest rates. If investors get spooked, they often rush to the safety of bonds, which can push mortgage rates lower.

The overall state of the economy also has an effect on the mortgage market and its rates. When the economy is growing, mortgage rates often rise as well to keep pace with inflation and the volume of home loan applications but fall when the economy is suffering. During economic downturns, the demand for housing often falls, and supply increases with more mortgage lenders competing for a smaller piece of the pie. This, in turn, sends mortgage rates lower.

Beyond all the domestic financial variables that determine mortgage interest rates, they are also influenced by global concerns. Around the world, things like political instability, financial crises, increased foreign economic competition, changes in fuel costs and altered trade agreements can all play a role in whether mortgage interest rates rise or fall. If foreign factors boost the American economy, mortgage rates will likely increase while they will fall if outside influences threaten the economy’s prosperity.

While it is hard to pin down the exact reasons for each mortgage rate movement, there are some basic reasons why rate change and these can help predict longer-term interest rate trends.

It's a good idea to work with someone who understands what causes mortgage rates to fluctuate. A lower Utah interest rate can save you thousands of dollars over the life of your loan. If you have any questions about interest rates, give Advanced Funding a call today at 801-272-0600.