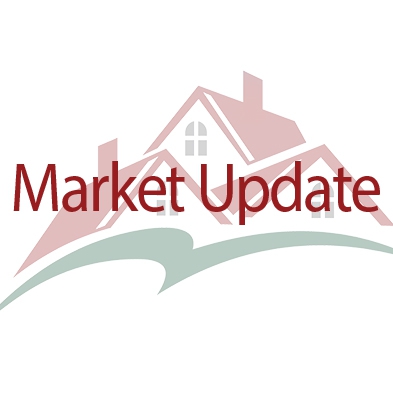 "This ain't love, it's clear to see. But darling, stay with me"... Stay with me by Sam Smith

It's clear to see there "ain't" much love in the process of the U.K. leaving the European Union (EU) in the so-called "Brexit."

The long-awaited Brexit agreement was dealt a big blow this past Thursday when two top Brexit officials and four Jr Ministers quit - citing the deal Prime Minister Theresa May reached with the EU was no good.

What does it mean for housing?

The U.S. Dollar, U.S. Bonds, and home loan rates benefitted from the Brexit chaos as global investors parked their money in the relative safety of U.S. Dollar denominated assets (currency and Bonds) in what is called a "safe-haven" trade.

The U.S. Dollar had already been rising in value versus other global currencies and there are a couple of effects worth following:

Bottom line - rates have improved from the worst levels of the year and it is quite possible that the highest rates of the year are behind us.

Vantage Production, LLC is the copyright owner or licensee of the content and/or information in this post, unless otherwise indicated.

Fannie Now Accepts Timely Rent Payments as Credit Background What is an eClosing? 4 Things to Know Before Getting a Reverse Mortgage Is Buying a House with an HOA a Good Idea? Should I Get a Conventional or FHA Loan?